Managing in the information age

Coming through immigration after a trans-Tasman flight, I stepped up to the facial scanner and got quite a surprise to hear the machine say, “You’ve put on a little weight Ed. Watch what you eat when you’re away next time.”

But this is. In a Melbourne café I overheard a manager talking to a supervisor. “I see Vanessa is going to Europe for a hen’s party late next month. Has she applied for annual leave?”

“The company has HR go through everyone’s Facebook each week and we get a report.”

My ears pricked up. Wow! Is that creepy or is it what! 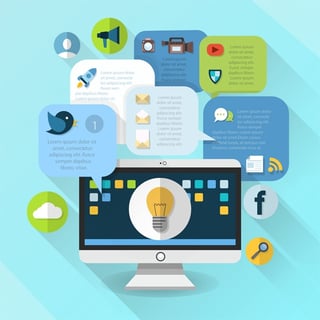 Some information is perhaps unwittingly given and used by others, as happened with Vanessa. In fact, we’re all leaving our own digital footprint wherever we go, every day. Google anything and you’ll be offered products and web sites based on your previous searches. And it’s common knowledge your phone knows where you are and where you’ve been. It’s the new normal.

The information age is a blend of human activity and ever evolving technology. It’s changed what we do. It can be helpful. It offers new possibilities. It’s also changed how we do things. Vanessa communicating with her friends is doing what people have always done. But how she does it today is different. So as far as her employer is concerned, creepy or not, the information is there, and they harvest it for their own use.

As with any social change, boundaries get realigned. Vanessa hasn’t understood that.

The boundaries are also realigned for managers in the information age.

In ‘the old days’ you might have started your career by doing menial tasks, degree qualified or not. You’d progress, learn more, earn respect, and be given more responsibility. You become a manager. You’d take information passed down from above, decide how to manage it and below you, people would follow. Being a respected practitioner in your profession and obtaining the promotion to higher places is now no longer enough.

It doesn’t work like that today. You need more. You need to understand the information age.

Before the information age, management was like a game of snooker, or maybe chess. You had time to line up your move and consider consequences. You got to be a manager because you were good in your chosen profession. Others were better and more senior, and some were subordinates. Everyone played their role.

It was the age of compliance. Yes, sir, no sir, three bags full sir.

Not anymore. It's now the age of information. The need now is ideas, thinking outside the box and offering suggestions. Compliance and following orders is no longer all that’s required.

The big thing in the information age, is that control over the distribution of information is at times non-existent. People from anywhere can generate information about anything. Information can spread like wild-fire, true or false, from anywhere, at times because of influence, and at other times it’ll simply get some traction and become this week’s internet sensation.

Along with the skills of their profession, information age managers need to make extra efforts to stay informed. Information is no longer passed down from above nor learnt ‘from experience’. The role now is to quickly sift nonsense from fact, shut out noise, and focus on what’s important. And you need to be careful about how you communicate yourself, all to keep you and your company in the game.

To stay on top and pass on their skills, managers also need to nurture others into roles that only a few years ago didn’t exist. New managers need to be brighter, and they have to get things done.

In all sorts of cultures in all sorts of countries, the top dogs in early tribes might have been the strongest or toughest, later there were witch doctors, then there were religious leaders or others regarded as leaders, or feared rulers. They 'knew things' others didn’t know and at their peak, they had power that was unchallenged. Some still exist today. But in most societies a hundred years or more ago that role gave way to those with inherited family influence. They were the ones looked up to and they had to be given respect. Everyone else ‘knew their place’.

Industrialists were top dogs for a while. Then science knew everything and was going to solve everything. Scientists are still due the respect they receive, and more should be given, I reckon.

In recent times those who ‘knew about money’ were the high priests. Anything they said was gospel. While some scramble to rebrand themselves from bean counters to business advisors, it’s clear that fresh new players have arrived. Innovators!!

The status now is that everyone in management who’s going places, turns out to also be an expert in managing in the information age. And anybody who is good in their profession, with skills people want, coupled with information age management skills could be one of the new high priests.

And I can’t wait to see where things go from here. I think the next few year’s evolution in business management will be awesome.

As long as I’m not replaced by a robot or worse, a smart young kid fresh out from university!

Ed is the CEO and Founder of Abtrac. He’s passionate about helping professional service businesses streamline their processes and achieve a stronger bottom line. 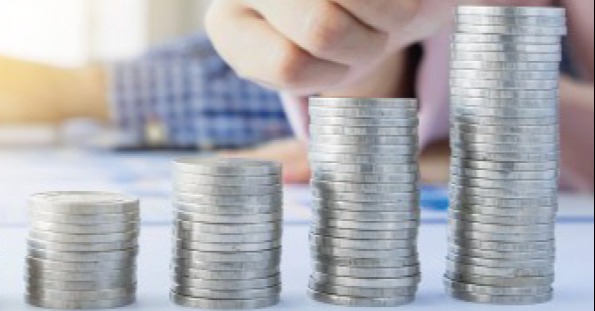 Let's face it, you're in business to make money. If you’re not getting through the work at hand nor... 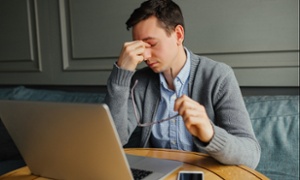 5 Reasons why it's time to replace your Excel timesheet

We are halfway through the year 2022 and people still are using Excel timesheets! 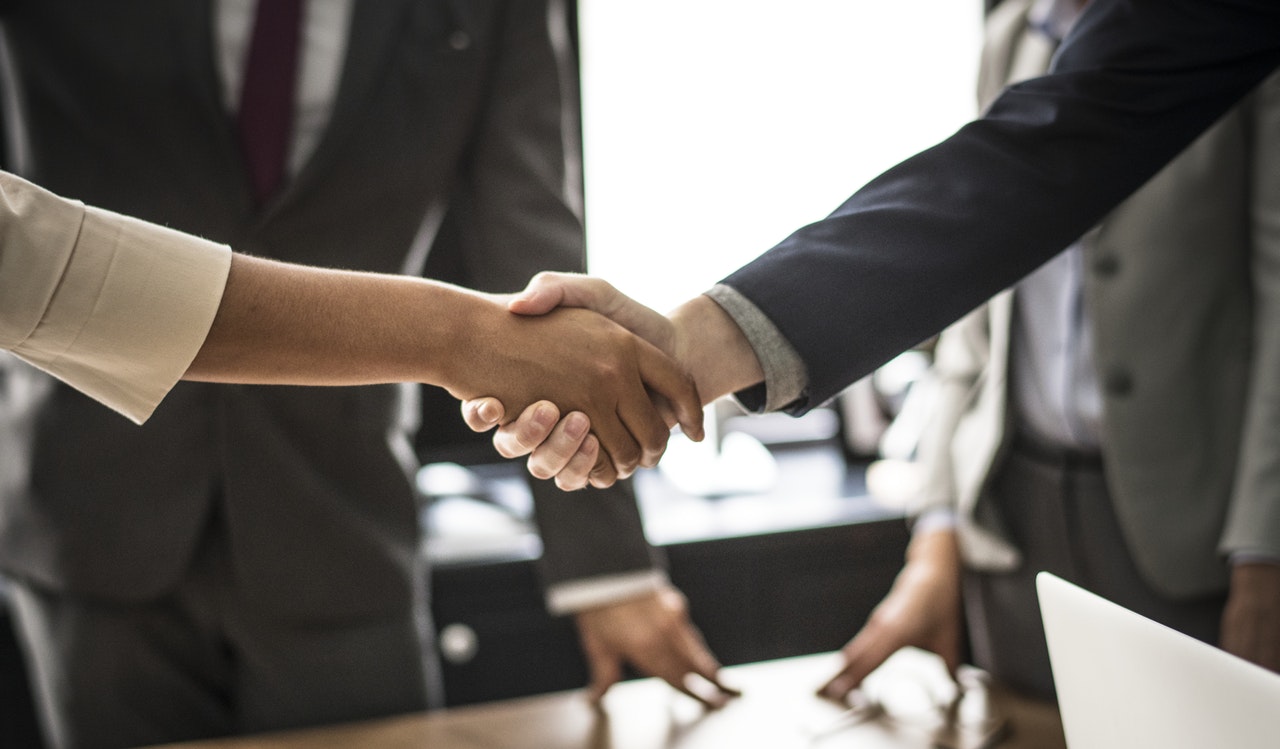 You’re an expert in your field. Become one at managing people too

You are an expert in your industry, respected by your peers and appreciated by your clients. Large...