Running a business can be hard. You always have to remember it’s your business. If you’re taking advice from anyone else, take it with a healthy bit of scepticism even if they’re a ‘Trusted Advisor’. 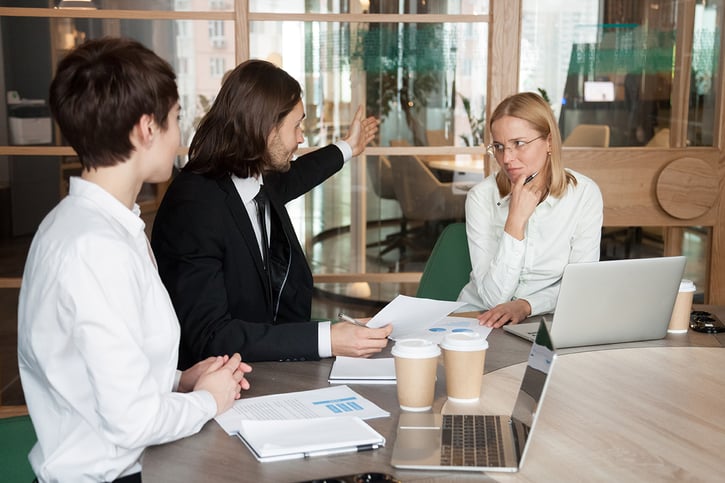 Some of you reading about prehistoric humans may have encountered “Ogg the Clever”. After seeing a comet in the Autumn sky he predicted a bumper harvest for the village if they planted their crops six months away, on the second full moon of Spring. They did so. While some villagers had good crop yields, others did not. But Ogg became famous and sought after by others because he promoted himself as a trusted advisor on the strength of his comet sighting, reinforced by references from those who thought he’d given them useful information. 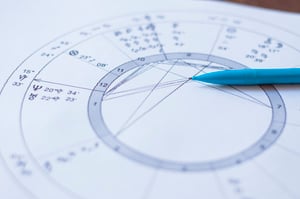 Moving forward several millennia and in the 1500s, kings and generals put their faith in healers and astrologers and others who could read signs, cure their ills, and predict the future. One such person made money as a healer and from writing horoscopes, working for notable people from Scotland through England, France, down to Italy. His horoscope for the teenage King James of England predicted a long and most successful life. Unfortunately young James was murdered soon after rejoicing in the future predicted in his horoscope. The advisor was undeterred as were his followers and he continued to be in demand across Europe.

The thing with many trusted advisors of old was that whatever their intentions, they often simply made up stories. How could many of their diagnoses and pronouncements be true other than by chance? They might have thought they’d seen some signs, or somehow knew what was going on when others didn’t, but most of the time they did not. And their management advice to others became more strident as they benefited from their status. Did they believe they had some special knowledge of the world, or were they fraudsters and thieves? In some cases absolutely the latter.

Fast forward another 500 years and today we also have trusted advisors. Some are blatant liars and often proven to be so. They speak with authority, claiming some special knowledge of the world. But often their motivation is self-rewarding, as they engage in cold-hearted lies and acts of deception. They’re out for whatever they can get for themselves, which often means, at some else’s expense. 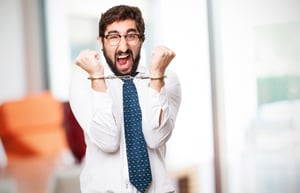 Locally and internationally we read and hear about them, caught out for what they really are, in politics at the highest levels, in businesses large and small, churches, schools, sports clubs, charities and elsewhere. Every day, people in whom many others put their trust are exposed as incompetent or fraudsters or worse. Many others continue to live below the radar, determinedly walking their surreptitious paths, taking others for a ride.

This is not to say there aren’t genuine advisors. But for every one who is genuine, there might be a lot who aren’t.

So how should you treat your trusted advisors? Why do they offer their services and give advice, often unsolicited and often outside of the scope of their training and skill. In the Abtrac world of business software, our advice (if it is to be trusted), is to treat every bit of advice with a healthy bit of scepticism.

Remember when there were business restructuring experts. There are still some around today. “You’ve already got your nose to the grindstone, but for thousands of dollars we can tell you what’s wrong with your business and how to do better. We have a methodology we follow that has had guaranteed success.” Some of what they deliver may have benefits for your business. But a lot does not.

At the same time in the IT world, new servers and VMs became the thing to have. IT advisors were gods who knew what you needed. Some of what they delivered may have had benefits for your business. But a lot was not.

And you probably weren’t told of any of the down-sides of going through a business or IT infrastructure review and reorganisation.

Maybe the advisors didn’t know of any down-sides, or maybe they were wilfully ignorant. But other people made money out of changes you had to make, with little contingent liability to themselves. 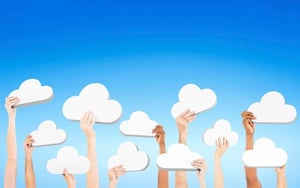 Nowadays it’s all about The Cloud. You don’t need a server at all. And as above, there’s a plethora of trusted advisors who will recommend product X over product Y because X “is fully cloud based”. Every day we receive emails from people offering to guide us through the “Digital Transformation” facing our business.

Some of them we know and they should know better than to try to solicit us with such rubbish. Others are random people who have no idea about our business at all. Given we write and sign up other businesses to use our cloud based project management system, we’re thinking we’re pretty much up with the play.

Now as above, there may be some legitimate reasons to change, to adopt whatever others are suggesting. But as likely if not more so, others are using their status as a trusted advisor, trying to take money off you with little contingent liability to themselves.

Running a business can be hard. So when anyone offers you advice, suggesting they know what’s good for you and your business, in addition to contemplating the benefits, remember to seek answers from yourself and from the advisor to these two questions:

You always have to remember it’s your business. No advisor cares as much about your business as you do. And while you need advisors from various disciplines to survive in business, treat them all with a healthy bit of scepticism.

If you want some more ideas to consider, browse through our other blogs, download one of our eBooks (or two) or start a free trial of Abtrac. If you want to call us to discuss anything further, we can promise you hand on heart and without a word of a lie, you can trust us.

But then we would say that wouldn’t we. 😊

The Abtrac team are writers, designers, engineers, consultants and analysts. Together we dream, build and deliver an amazing software solution for professional services. 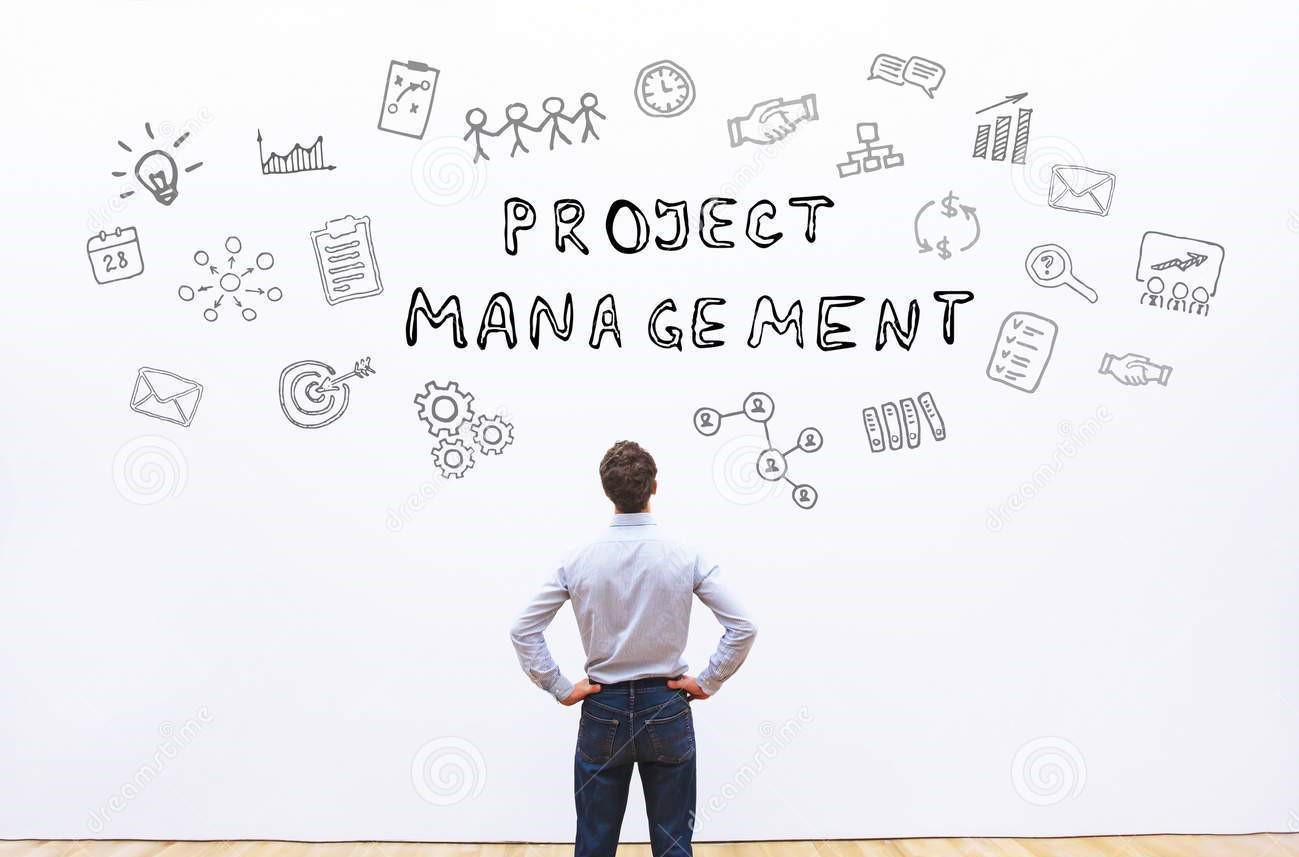 7 Things to Expect in your Project Management Time & Cost Software

You have grown your business and you are looking for a project management software package that... 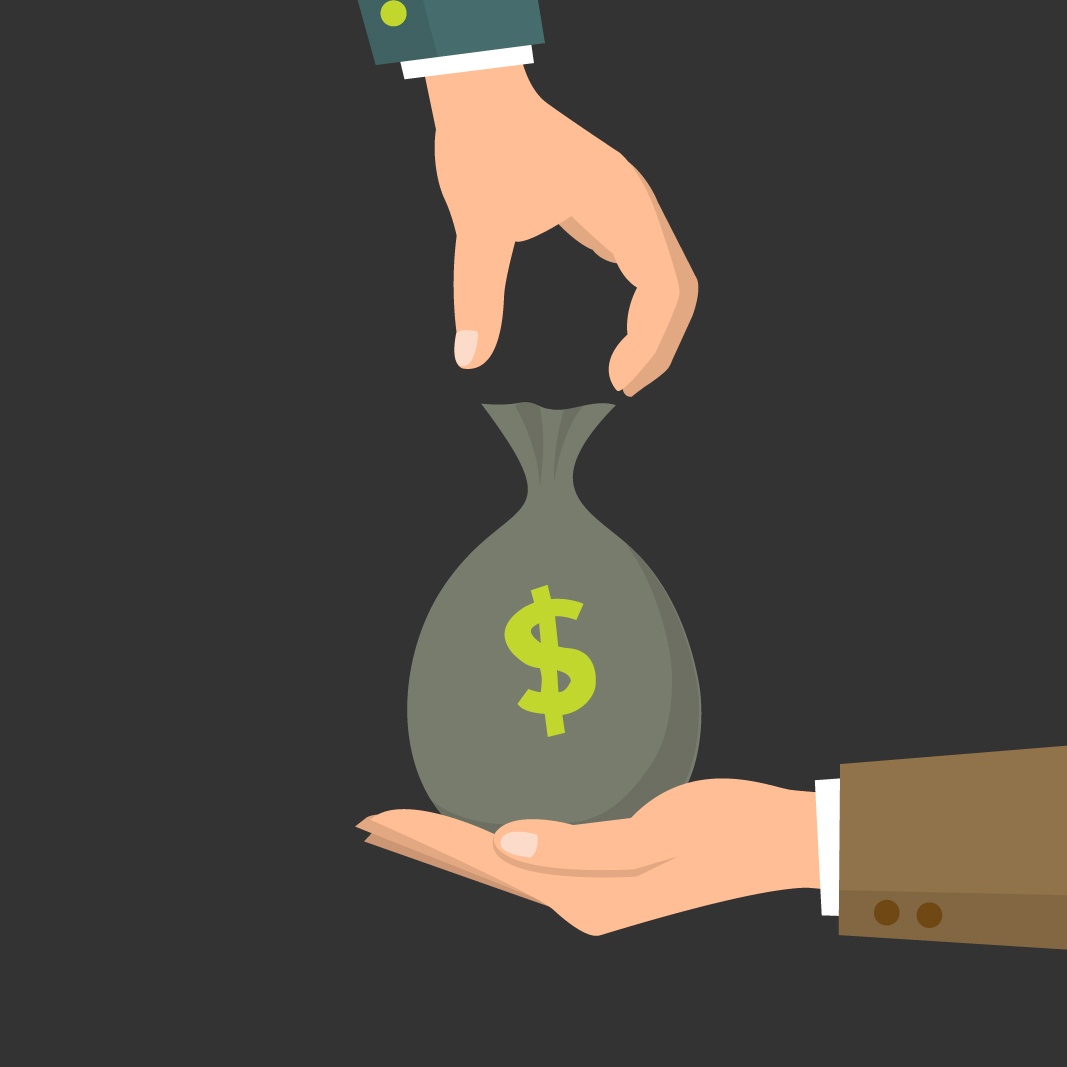 The most important things in business management

Everybody knows where you’re most likely to be told “Say ahhhhh”. For a routine medical check-up... 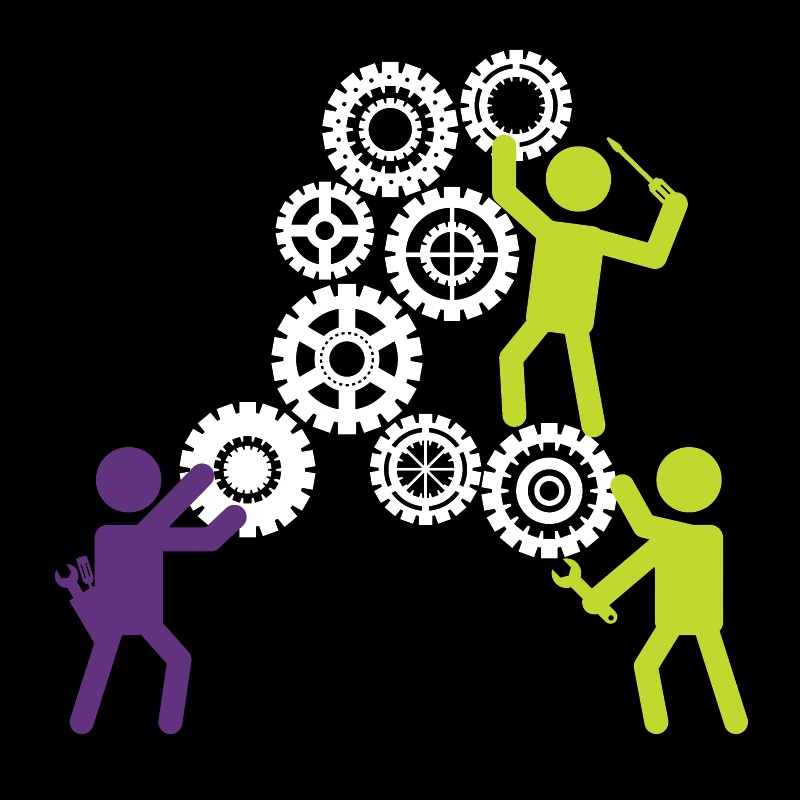 You won’t find every supplier of Job Management Software flagged as “Certified” in the MYOB add ons...