AI News: Should we fear it or the people who manage it?

Prompted by an article from Anurag Harsh.

Many believe that technology is diminishing our intelligence. In some cases this is true, even with the loss of ability to recall phone numbers of family and friends and do simple mental arithmetic. But is this leaving us more room to think outside the square, collaborate new process, ways of doing things or even make new discoveries and inventions?

It is believed that over the next decade, 15 million new jobs will be created in the U.S. as a result of AI. Not surprisingly many of which are in the software, engineering, maintenance job sector area. But where does that leave the 35-50% of jobs that exist today which are at risk of being lost to automation?

Many fear the uncertainty of what the future brings for both man and robot working together. But there is still a driver behind the wheel (for now!) - perhaps it isn't the machines we should fear but the developers working behind the scenes to systematize conformity, suppress human potential, and install fear in a technology that is already embedded in every aspect of our lives and society.

Read more of Anurag Harsh article by clicking on the button below.

The Abtrac team are writers, designers, engineers, consultants and analysts. Together we dream, build and deliver an amazing software solution for professional services. 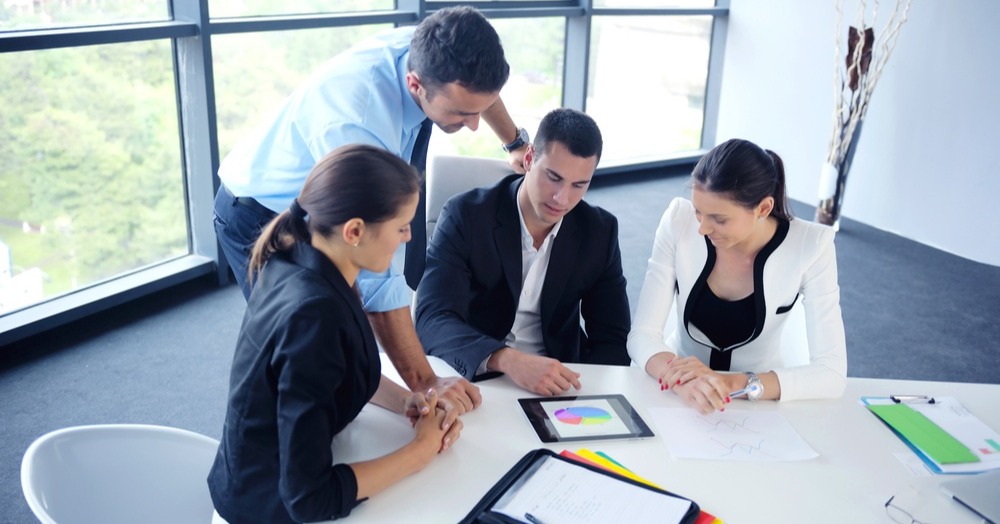 Choosing the right Project Management, Timesheet and Invoicing Software for your business is a big...

The most important things in business management

Everybody knows where you’re most likely to be told “Say ahhhhh”. For a routine medical check-up...